The only online guide to the game by Little Giant World.
You can play Dragon Fortress by clicking here

I could not find any information on the web about this game so I decided to make my own. I created all of the content and images on this site so please always give credit to yakksoho.

Types The four types of dragons are Drake, Serpent, Wyvern and Naga. There are five different eggs you can get for each of the four types, making 20 starting dragons in all. Each of these dragons can evolve into two types, which can in turn evolve again, for a total of 10 Tier 3 dragons in each type.

Attacks There are six groups of attacks based on different elements; one affects a single enemy and one affects all enemies (excepting Light Beam, which heals all of your own dragons.)

A Tier1 Dragon will carry over his attack to one of his Tier2 forms; the other form will use the complimentary attack in that element (exception: Ryujin.) A Tier3 dragon will have the same attack as the Tier2 dragon he evolved from (exception: Guivres.)

If you want to avoid getting stuck with a really ugly dragon by mistake for the majority of the game, you can refer to this guide to avoid the really hideous ones. I myself was dismayed that my starting dragon, who started out quite nice looking, turned into one of the ugliest dragons in the whole game (Venom Mist Jormungandr.) Since he was also my strongest dragon, I had to use him for about half of the game until I had enough resources to replace him.

Now you can avoid this unfortunate situation by studying the images below. 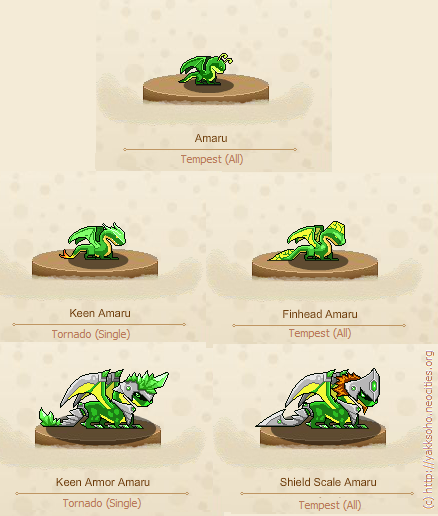 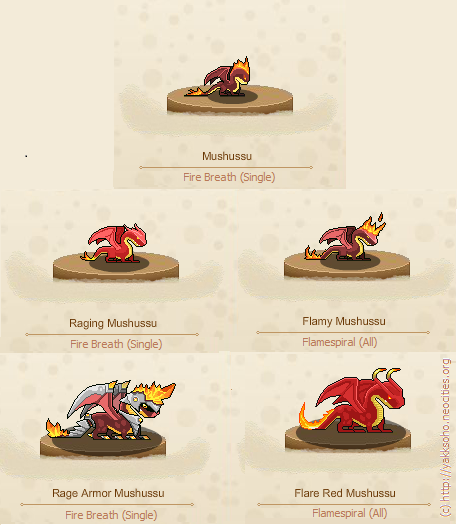 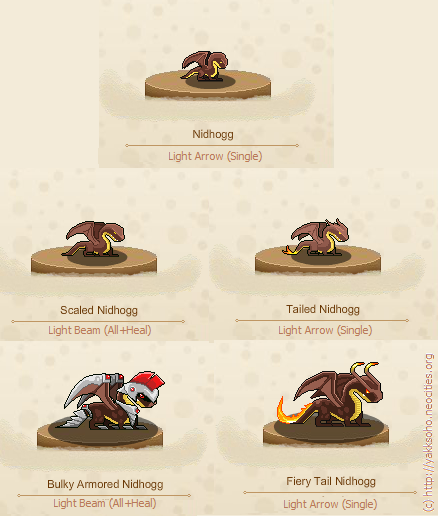 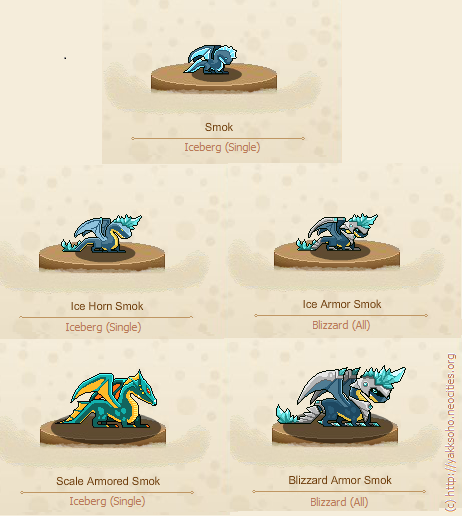 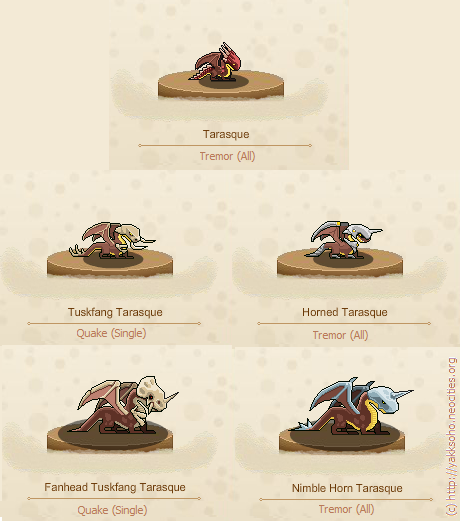 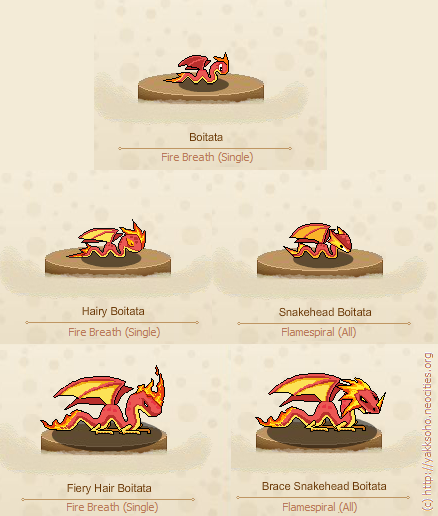 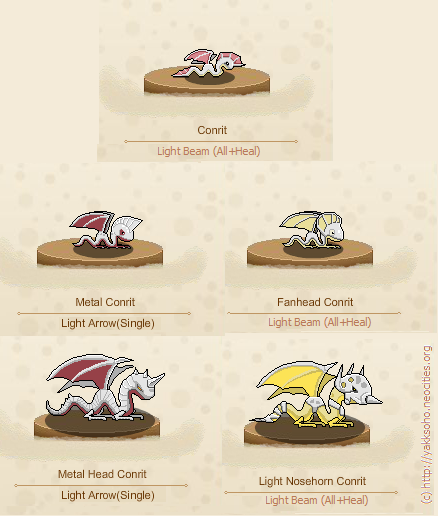 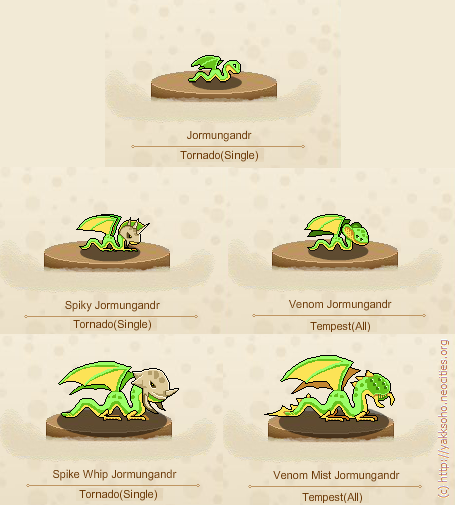 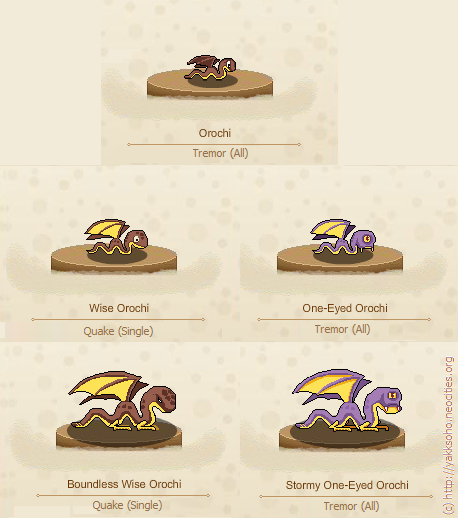 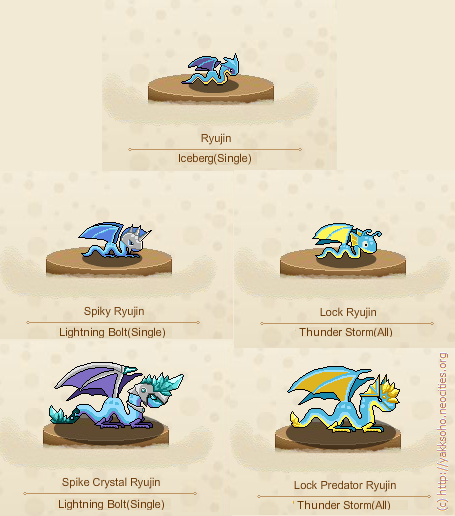 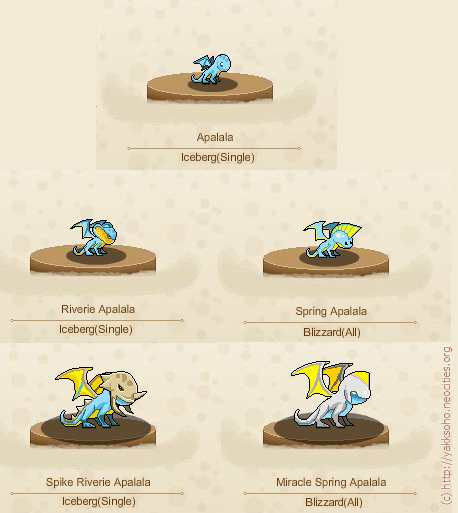 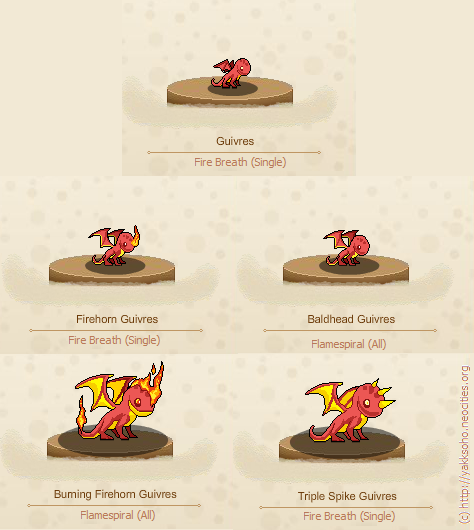 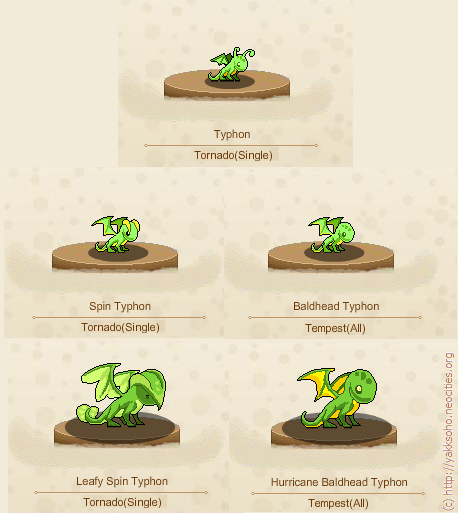 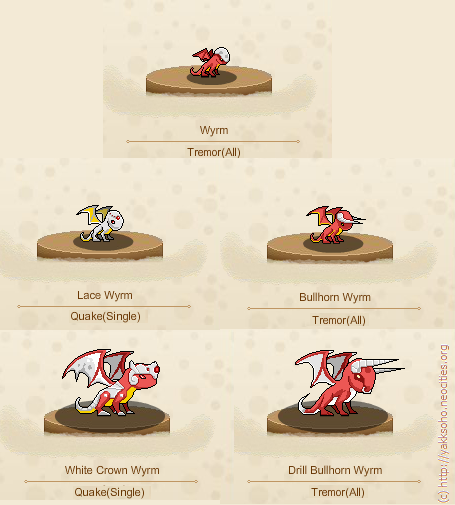 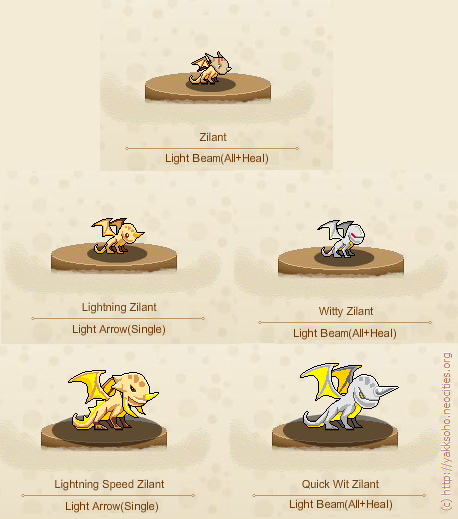 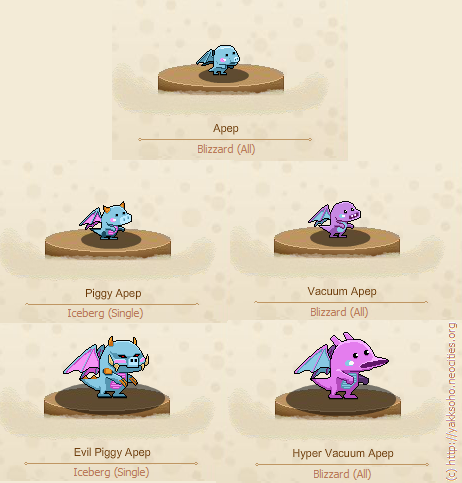 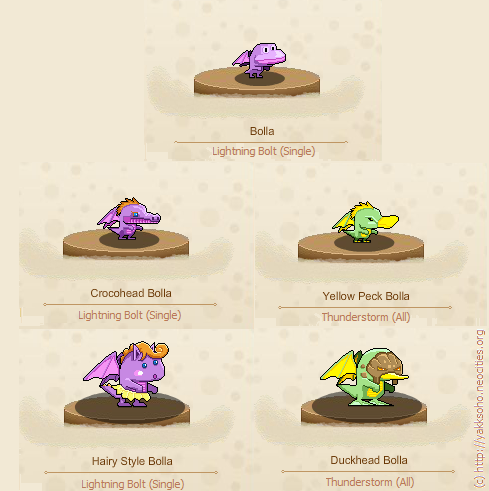 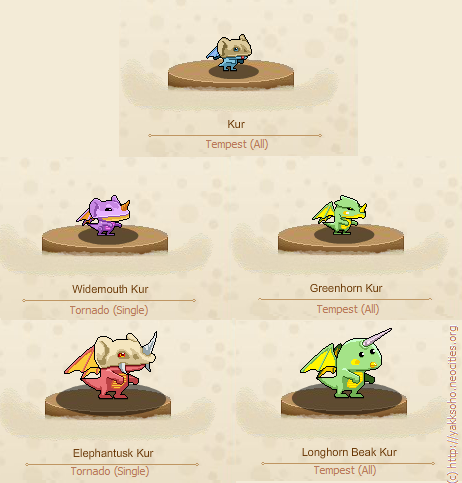 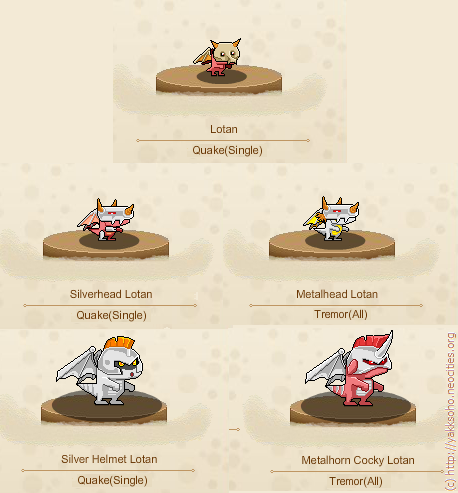 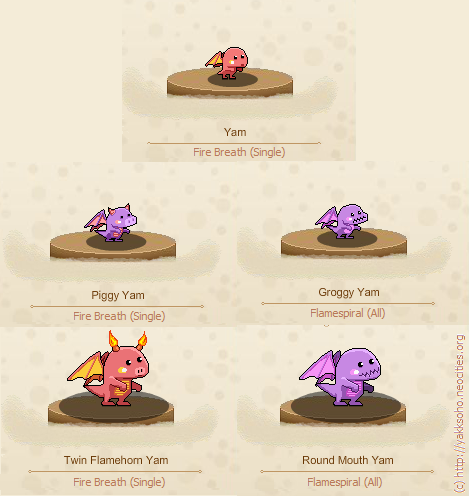 If you want to see the Legendary dragons you will have to play the game for yourself!
Back to Top

Since fighting is automated, your strategy in this game is largely your choice of what to upgrade first (how to spend your money.) Here are some suggestions, in order of highest priority. My reasoning is explained in the foregoing paragraphs.

Feel free to send me your own reviews or opinions about the game.

Dragon Fortress is a really solid game with a unique combination of idle, exploration, and fighting elements. It draws from games like Pokemon but does away with the tedium; both exploration and fighting are fully automated. Like an idle game, you can choose which resources to emphasize and spend them on upgrades for your dragons. Dragon Fortress has many idle elements that eliminate tedium but preserves enough choice-making and interactivity that the player still feels involved.

The really novel thing about Dragon Fortress is that your exploration takes place automatically at the bottom of the screen, leaving you free to do other things simultaneously. This is a great feature that I have never seen in another game. Other games, like Caravan Beast, have implemented automated fighting, but the player has to sit through it bored stiff. Dragon Fortress avoids this problem elegantly.

Dragon Fortress is also mightly in its complexity. There are many areas to upgrade, and a town with a gambling house and trading post, in addition to the normal training, evolving, and fighting elements of the game. Part of the fun is exploring all these different options and learning about the things you can upgrade, then choosing how to spend your resources for the best outcome.

Still, Dragon Fortress has its faults. The town could be a little more interesting. I would have liked to see a traveling merchant unlocked after level 50, where you can trade potions, talismans, and dragon eyes (at a high cost.) It was unpleasant and tedious to farm talsimans later in the game, when trying to earn all the achievements. I never had enough talismans, but I had literally dozens of every other item. I had to go to the gambling house for long periods of time, sometimes only to get one of the talismans I needed.

Another problem with the game was fighting strategy. The battles just weren't very difficult. The dragons have 4 different types, with 6 different families of attacks. This could have been used as a strategy element - but in the end it just didn't really matter which dragons you chose as long as they were at a high level. It made the game too easy in a way.

My last complaint is about the attack families. I think there should have been only 5 (to match the 5 different subspecies of each dragon type.) I see no reason for the Lightning Bold/Thunderstorm attacks at all. The whole Ryujin family should have had Iceberg/Blizzard attacks, and the Bolla family should have had Light Beam/Light Arrow. This would have made a more elegant arrangement for the attacks.

These small criticisms aside, Dragon Fortress is an excellent and very polished game. The graphics are excellent and the game never lagged. It does not take too long to complete but is still satisfying to win. It did not get tedious and there were no back-tracking moments of annoyance (like Caravan Beast.) You could play it in one day if you wanted to. It also has many achievements if you feel like it, that are in no way essential to winning the game. It's not very challenging but is still fun because the player feels involved in their choices and it is interesting to collect all of the dragons.

I would give rate this game 4 out of 5 stars. It is definetly the best game of its type, and as far as I know is the only one to really provide good idle elements and collect-em-all fun. and is much better than all similar games that came before it (Caravan Beast, Awesome Happy Monster, etc.) With a little more strategy implemented, it would have been a 5 star game.

You can contact me at yakksoho @ gmail com
Send me feedback, questions, or your own tips about the game.

I had a lot of fun making this website (even more than actually playing the game) and I hope you enjoy it.